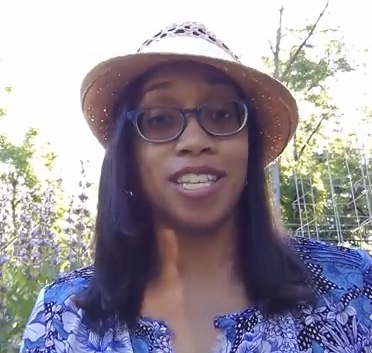 Last month I wrote about the passing of my great uncle and fellow urban gardener Lindbergh Guyse. The day after his funeral, my family gathered at his home to harvest food from his garden. I harvested tomatoes, collards greens, and two types of peppers. I enjoyed spending afternoons and evenings at his home harvesting vegetables while we chatted about life, and my boys ran around his yard. My uncle was a caterer for decades. When I came to harvest food at his home, I woul
5 views0 comments

Saturday, October 6, 2018 was a fun day. My family gathered to celebrate my great uncle Lindbergh’s 89th birthday. We ate food, told stories, and laughed. He played a game of dominoes with his grandchildren and lost. Although he did raise a big fuss about losing one of his favorite games on his birthday, he had fun. After the game, I talked to him. He asked me to come over to his house the next week, but I told him the following week would be better because I would be on
44 views0 comments